Scotch Brain chili peppers are a hybrid of Scotch Bonnet and Yellow Brainstrain peppers. Here California Seed and Garden Company is selling their hot peppers as seeds in packs of 10+. 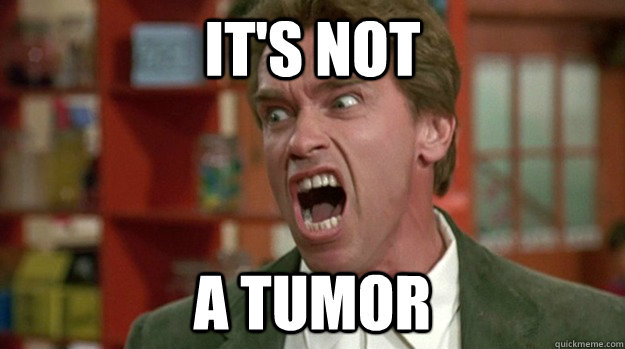 They describe the Scotch Brains chili flavor as "citrus fruity," with a smooth, ascending heat that's hotter than a Scotch Bonnet, more like a Yellow Superhot pepper. Obviously the best part of the pepper, though, is the bumpy skin that makes it look like it's melting on a hot summer day. They compare the visuals to brains, but I think it looks more like a tumor. Of course, as unappealing as eating a Scotch Brains chili pepper sounds, I guess eating a Scotch Tumor chili pepper sounds even worse.

Especially if you're Mr. Kimble.

Get ready for the uncontrollable "O" mouth, exhalations of fire, and streaming tears of blissful discomfort only a few Victoria's Secret models, and Bhut Jolokia, the world's hottest pepper, can extract from your otherwise...

And she looked at you and said, "You want your honey? Oh, this bitch is about to give you your honey." I think that's the inspiration behind Geddes Farms' Ghost Pepper Honey. The retaliation might not go quite as planned...