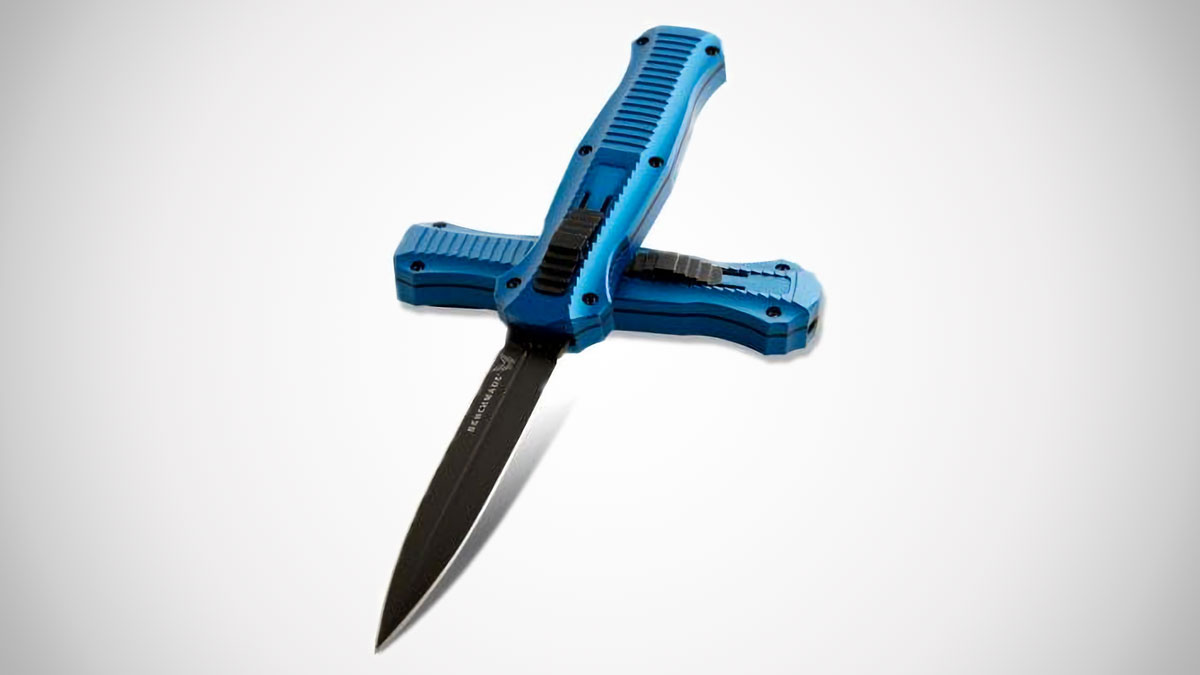 If you're not familiar with Benchmade's Unlimited Limited products, the designation means the 3300BK-2001 Infidel OTF Knife will be available in unlimited quantities for a limited time - in this case 1 year.

They come runnin' just as fast as they can / 'Cause every dude crazy 'bout a sharp knife blade. Yeah, yeah, it's not my best song lyric parody. Sorry, Work Sharp and ZZ Top, your Pocket Knife Sharpener and Billboard Mainstream...

You just never know when you're going to need a fancy French steak knife to cut a porterhouse or a ribeye on the fly. In my life, anyway, I can hardly walk down the street without neighbors and shopkeepers thrusting delectable...

The Terrain 365 Invictus Bali-Ti Butterfly Knife looks sharp. In every way possible. Has me wanting to sing a song too. A balisong...

This Mini Knife Set probably won't be your most useful piece of EDC, unless your goal with EDC is to be able to whip out implements that make the ladies go, Awww. ... Uh, implements not permanently attached to your body...

Pull the trigger on this gun and get a slash instead of a bang. Ruck Gear makes and engraves gun shaped pocket knives to order, with initials, names, or other text, in your choice of font. They're a simple, but still...