The James Bond Archives - No Time To Die Edition 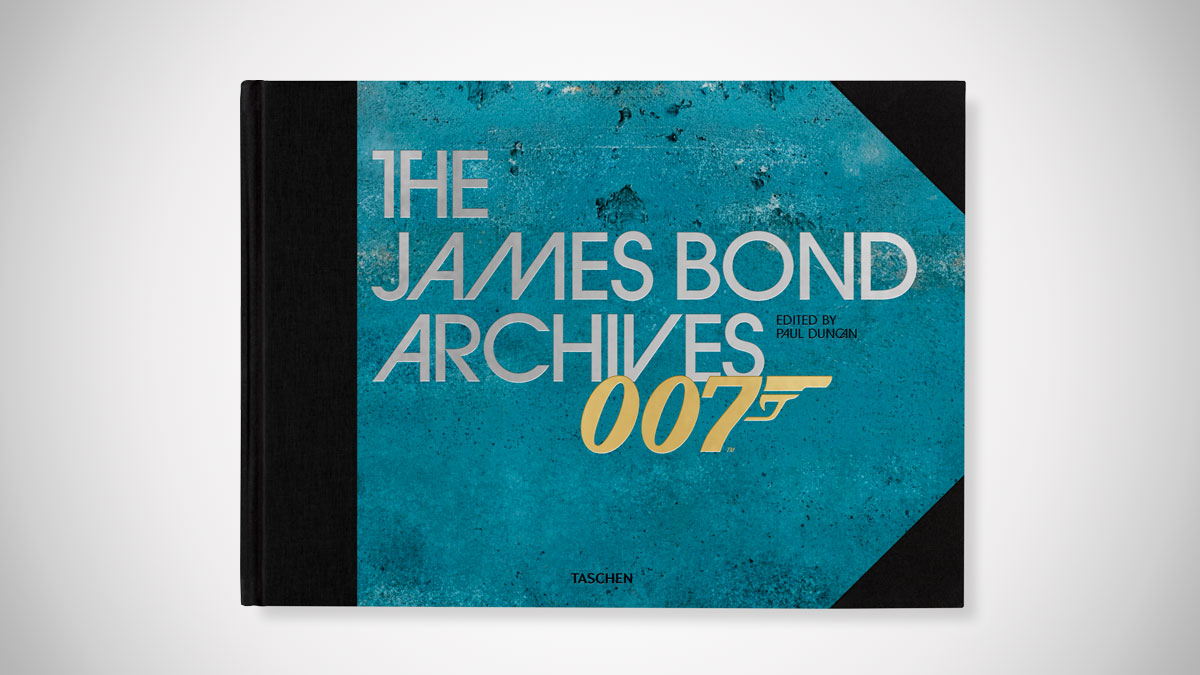 Taschen first issued The James Bond Archives in 2012 as an "XL book." This October, in conjunction with the release of the latest Bond film, No Time To Die, they'll debut a new edition - fittingly, the No Time to Die Edition - as an updated "XXL" coffee table darling.

Like the original James Bond Archives, the No Time to Die Edition begins with Dr. No and covers the making of every Bond movie in the franchise, now extending to Daniel Craig's latest. Between the 16.2" x 11.8" covers, you'll find over 1,007 (<--get it?) images, and a recount of the films' history and production as described by 150 members of Bond casts and crews. That ends up being 648 pages and 14.63 pounds of Bond canon.

Though 0.63 of those pounds are probably a hidden spy camera and some poison darts.

The name's Bond. Flames Bond. Quick, here's a couple grand to spend on ST Dupont (the French luxury brand, not the US polymer one) loot. Do you go for the James Bond Spectre lighter or the Star Wars TIE Fighter pen? I'd...

How boss will I be when people see me light a stogie with my cufflinks? Never mind that the awe and admiration will be fleeting once my shirt sleeve and, shortly thereafter, entire person also erupts into flame*. A few...

If I hadn't seen a bunch of toolbags standing in line outside a movie theater irrationally dressed up in tuxes and white suits on Saturday, I would have had no idea that they just released the next installment of movies...

The Adidas Archive: The Footwear Collection