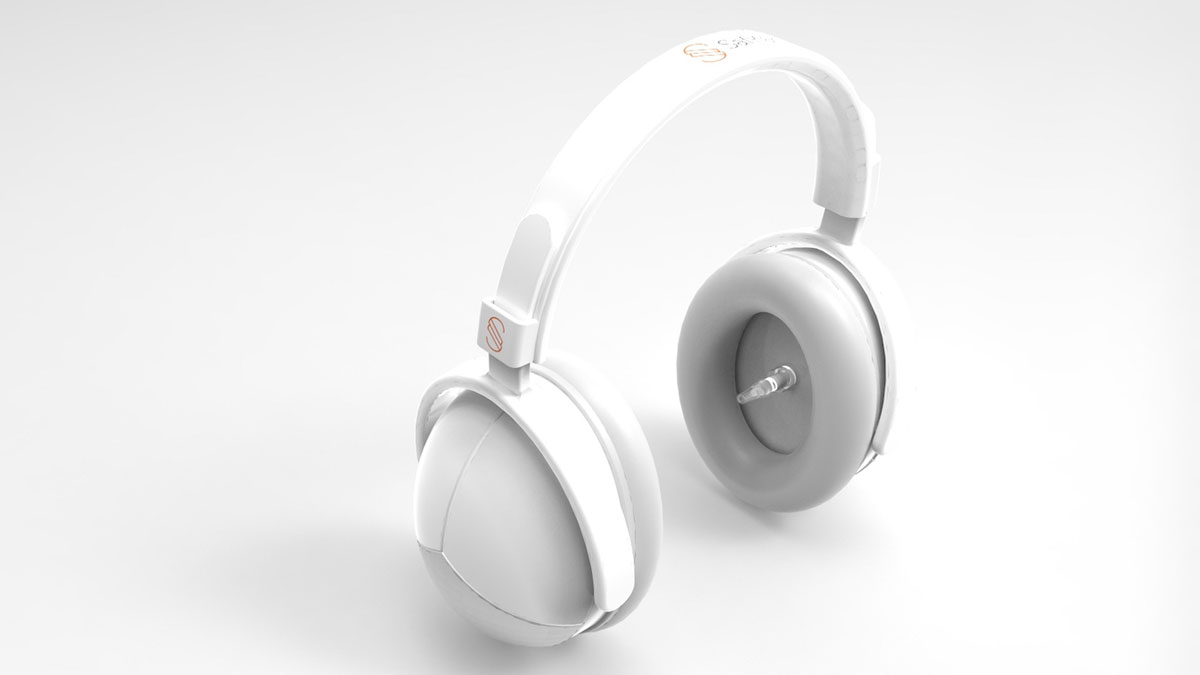 The OtoSet is a forthcoming tool for physicians and clinical use that, according to SafKan, will break crazy new ground amidst tools to scrape, suck, melt, and drain the gunk out of your ears. While many in-office ear cleanings use a syringe and take 20 to 30 minutes, the OtoSet slips over a patient's head and cues up automated irrigation with continuous suction to complete its cleaning cycle in just 35 seconds.

That's also much quicker, and tidier, and probably safer than the Elephant Ear earwax remover that comes in a jimmied spray bottle. (Though I'll admit, until I saw the OtoSet I thought the Elephant Ear was pretty slick.) SafKan says OtoSet use also reduces complications from earwax cleaning, including hearing loss, lacerations, and membrane perforation. It has disposable nozzle tips and solution / outflow pods for fast and easy cleaning.

And what will you do with all that earwax your OtoSet speed-drains in under a minute? Turn it into a delightful piece of home decor with the Earwax Candle Kit.

GravaStar has some Sirius sci-fi and Sirius cyberpunk for audiophiles in their Sirius P5 Earbuds. The company says it's the first to offer interchangeable cases to house and charge wireless buds, and their debut line's...

Yoga for the Inflexible Male

Yoga for the Inflexible Male is funny, but it's no joke. Written by Yoga Matt (yuk, yuk, yuk) the book provides 3 dude-specific yoga practices, designated as such by their attention to men who can't even bend over and...