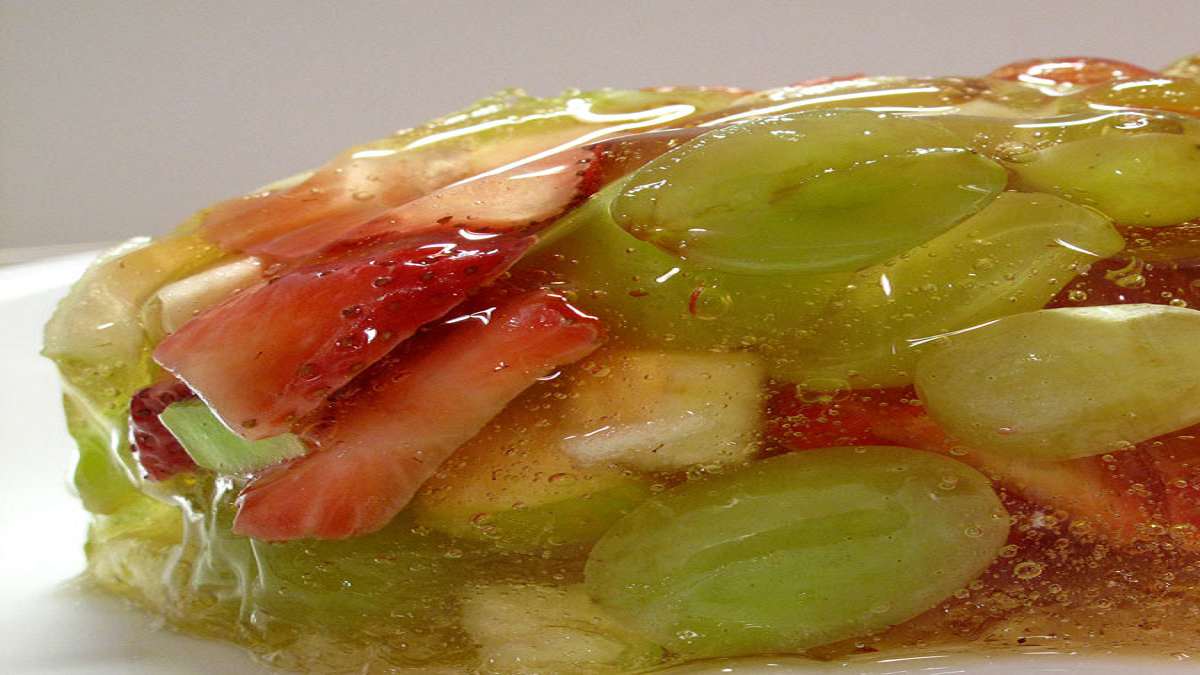 Happy Thanksgiving! As a prelude to the mouth-watering feast you are surely about to enjoy, let's take a look at some of the gut bombs other poor bastards* will have to eat on this day of appreciating what we have, regardless of the havoc it may later wreak on our GI tracts. (*Our sympathies if you're one of them.)

7. Tofurkey. Sorry, vegetarians, but this is some buuulll shiiittt. I don't care if you don't eat the meat, but why the need to go 'round concocting non-meat items that even vaguely resemble the very thing you claim to disdain? The problem I have is that I like my (real, formerly breathing) protein on Thanksgiving, and I also like my Scotch. And on more than one occasion I have partaken first in the latter, and then, believing I am going for the former, sawed off and bit down on the instant-nausea-inducing "food product" that is Tofurkey. Voila! Night ruined! And vegheads pissed that I wasted some of their precious soy product. Come on! Shape it like cube or a star or Mother Teresa for all I care, but not something that could confuse carnivores. I mean, imagine how you'd feel if I carved and molded slices of bacon to look like spears of asparagus and "innocently" left them lying on the dinner table.

6. Twinkie Casserole. I hate to include Twinkies given the unfortunate fate of Hostess' most famous creme-filled sponge cakes, but this is one dessert I will gladly get sent to bed for mouthing off to my aunt at the dinner table without. Twenty-four Twinkies topped with caramel, mini marshmallows, and brown sugar, all saturated again in caramel icing. America: Land of the free, home of the brave, stomping ground of the obese.

5. Pilgrim Barbie Cake. Stuff like this always reminds me of the cake scene from that Tom Petty video, which is generally unappetizing, but this cake in particular, with Barbie looking all prudish and boring as a Pilgrim...I'd rather eat turkey-shaped ice cream.

4. Green Bean Casserole. Is there anything in this dish that wasn't just dumped from a plastic bag, aluminum can, or cardboard box into a glass Pyrex pan? I didn't think so.

3. Cauliflower "No-tatoes". Don't F-ing mess with mashed potatoes! Don't put beets in them, don't put green onions in them, don't put blue cheese crumbles in them, and please don't have the gall to replace them with cauliflower and try to parade them around under the good potato name. Any culinary invalid--even my ToastaBag-lovin' pops--would have a tough time screwing up mashed potatoes if they would just stick to the quadratic formula of carbo-laden perfection: russets; cream; butter; salt & pepper.

2. Vegetable Jell-O Salad. I have to admit, I kind of like Jell-O salad. Particularly a raspberry-flavored one with sour cream my mama makes called Flamingo Surprise. But the key there is sugar. Sugar renders pretty much everything delightful. Gelatinous substance encasing vegetables on the other hand? Vomit! Look at this one! Are those olives and lima beans I see suspended in animation? Word on the street is that this particular concoction also contains canned tuna. Holy Mary Mother! Vomit with a side of diarrhea!

1. Turkey Cake. Succulent layers of ground turkey "iced" with mashed potatoes and tag-team-topped with a wash of yams and, oh yeah, toasted marshmallows. This is like an old person's dream. All of the foods they would inevitably mash together on their plates and eat by the intermingled forkful already paired up, and chewable without teeth to boot! Ding, ding! We have a winner!

Brach's Candy Corn Turkey Dinner may seem expensive for candy corn, but think of how cheap it is for a turkey dinner. With apple pie and coffee included for dessert! Mama won't even have to cook this Thanksgiving!...