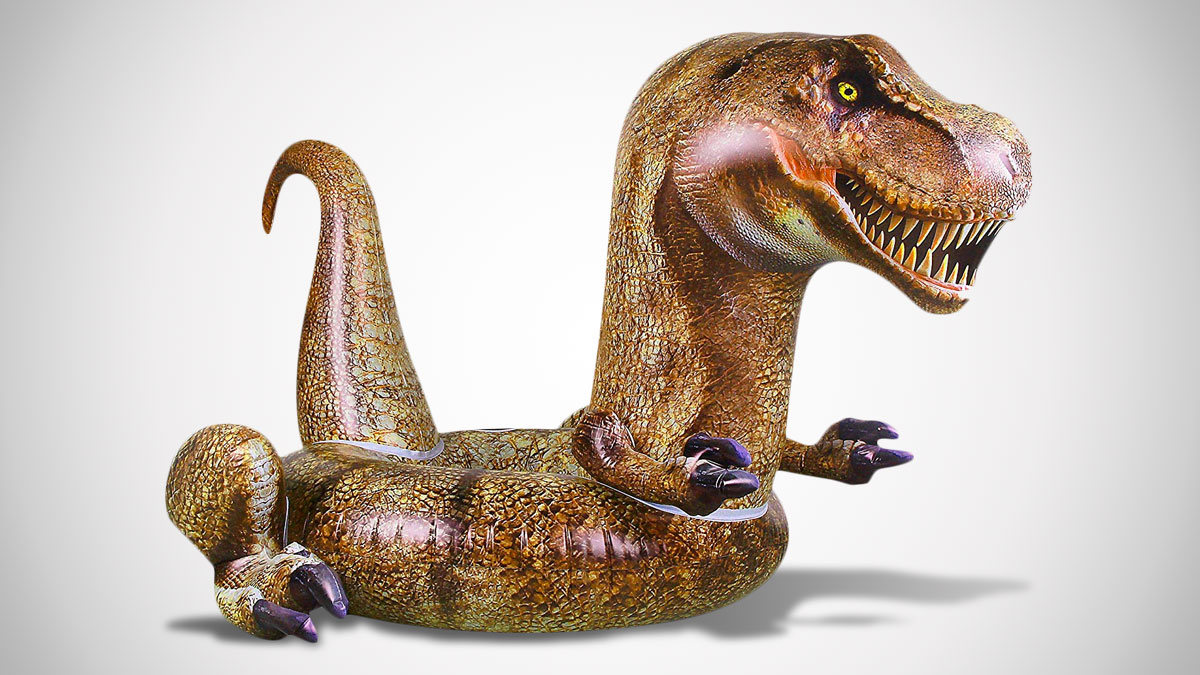 Who wants to go to Party Cove in Lake of the Ozarks and ride my sweet Splash Runner? Yeah, it's motor boat. I mean, it's basically a motor boat. It's got, like, a state-of-the-art propeller system spun by 2 powerful motors...

If you thought it was tricky getting up on water skis before, wait 'til you try it after partaking in a tequila shooter, or three, from FUNBOY's inflatable ShotSki, a drink holder and pool float built for four. Or one...