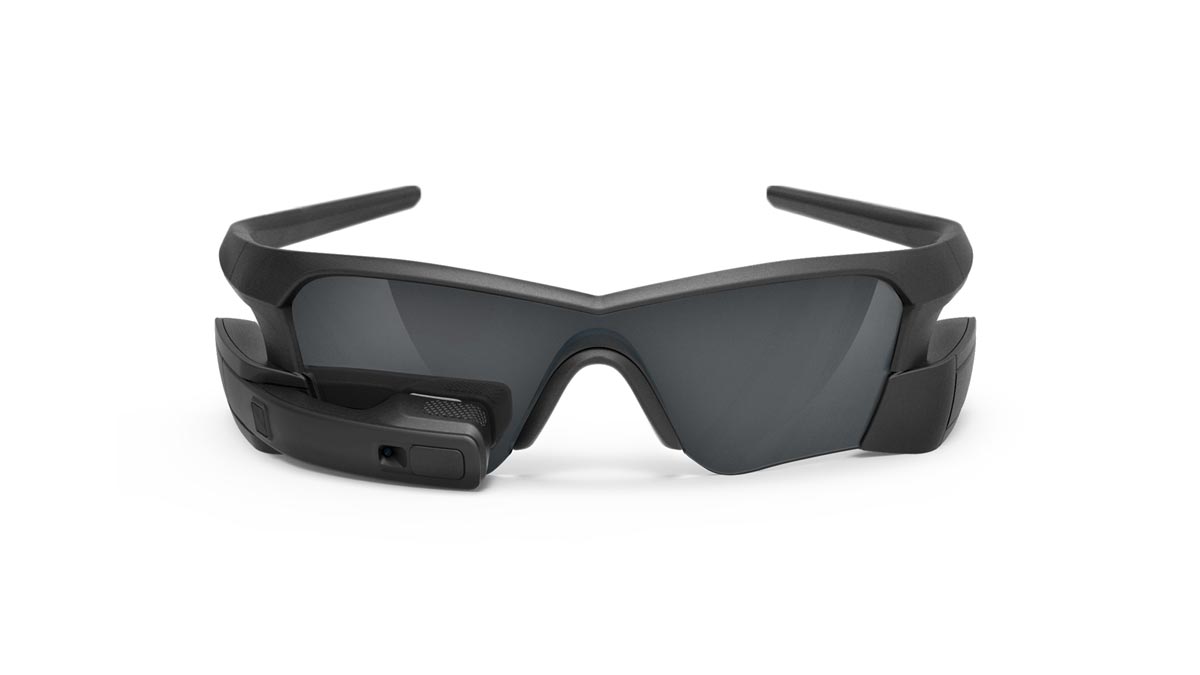 $995
from TrackingPoint »
Check It Out

Last year TrackingPoint's smart rifle system, the PGF, got a lot of attention. It also got a lot of skepticism and just about as much heat as it packs. Now the Precision Guided Firearm is getting a little Google Glass-ish buddy. Coming in March 2015 is ShotGlass, digital hunting and shooting eyewear that will enable PGF-wielders to shoot around corners and record their hunt.

A collaboration between TrackingPoint and Recon Jet SmartGlasses, the ShotGlass and its app will connect wirelessly to PGF rifles, using a built-in camera and HD video display to further improve hunting efforts and provide even more feedback to shooters. ShotGlass' 4 primary uses facilitate:

ShotGlass will have a wide-screen WQVGA display, such that images appear as if on a 30” HD display. It will run on Android OS.

Just you, the squirrels, the trees, and a 42" Chinese dadao flat ground to an edge that could take them all out in one fell swoop! That's the Great Outdoors I'm talkin' about!...