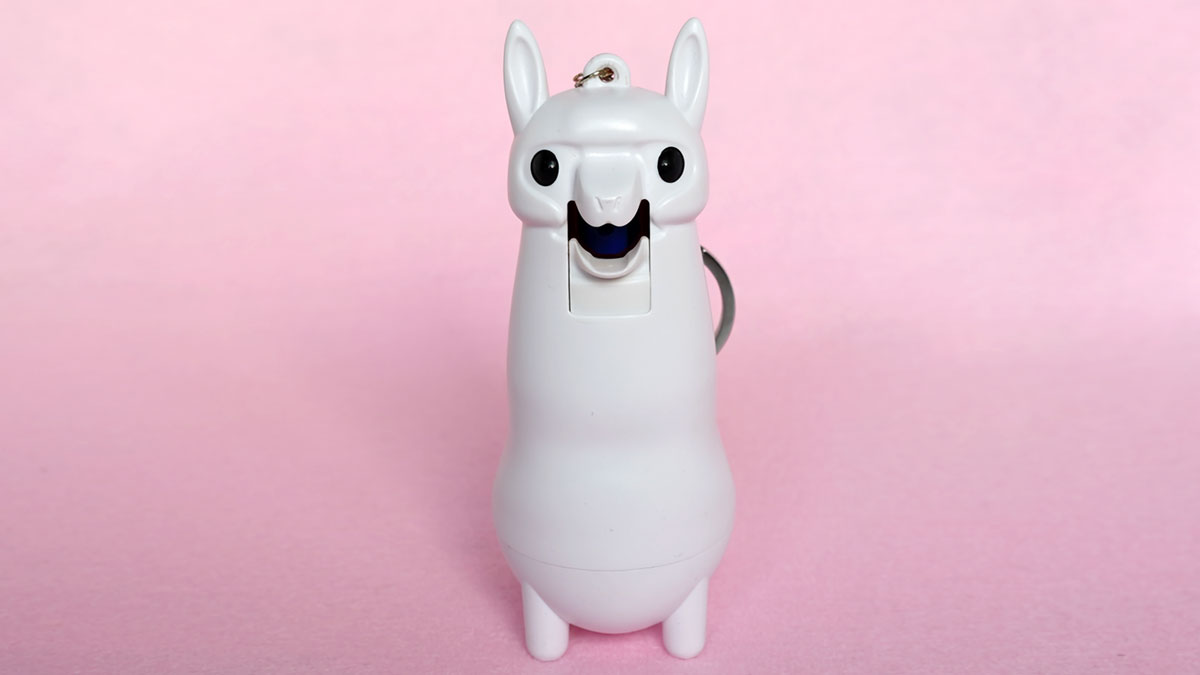 The Llama Pepper Spray comes fitted with a US-made pepper spray containing 1.33% major capsaicinoids. It has a 10' range and spits up to 25 bursts.

Phoenix Home Shield supports your quest to protect yourself from home intruders, carjackers, and grizzly bears. A pepper gel rather than a pepper spray, Phoenix Home Shield is designed to send a long-range stream of stay-the-F-away...

The Police Force Defender might have a killer look, but a blast from this self-defense weapon will incapacitate an attacker using the non-lethal forces of Crossfire Technology and Sabre Red Pepper Spray. In terms less...

Good news, Ralphie Parker. The whole point of the Mace Pepper Gun is to shoot an eye out. Using patented Bag-in-a-Can technology--ooh, that sounds...the opposite of intimidating--the pistol's system enables loaded cartridges...

Designed originally for law enforcement and military use, Pro-Defense calls their F4 Tactical rail-mounted pepper spray the non-lethal alternative. Which I take to mean getting hit by a solid stream of it is still going...

The PEPPERALARM is a burglar alarm system that sets out to be a little more...proactive, shall we say? Its creators call it "The Robber Stopper!" and while they don't include any testimonials from robbers the PEPPERALARM...

The Defender Smart Self Defense Device

The Defender combines a pepper spray device with a digital camera for the most epic selfies ever. Just kidding. But once this 3-in-1 personal protection armory comes out, $50 says some jackass is going to earn themselves...

A point, a press, and Oh it burns, it burns! The Little Viper Pepper Spray Bracelet condenses and enhances access to self defense with a low-profile wearable always at the ready around your wrist. Since attacks or assaults...

Pucker up, 'cause this big, fat, sloppy, wet one's landing right in the kisser! Ladies, we know all of your lip services are killer, but add a tube of lipstick pepper spray to your beauty routine, and they'll also be...