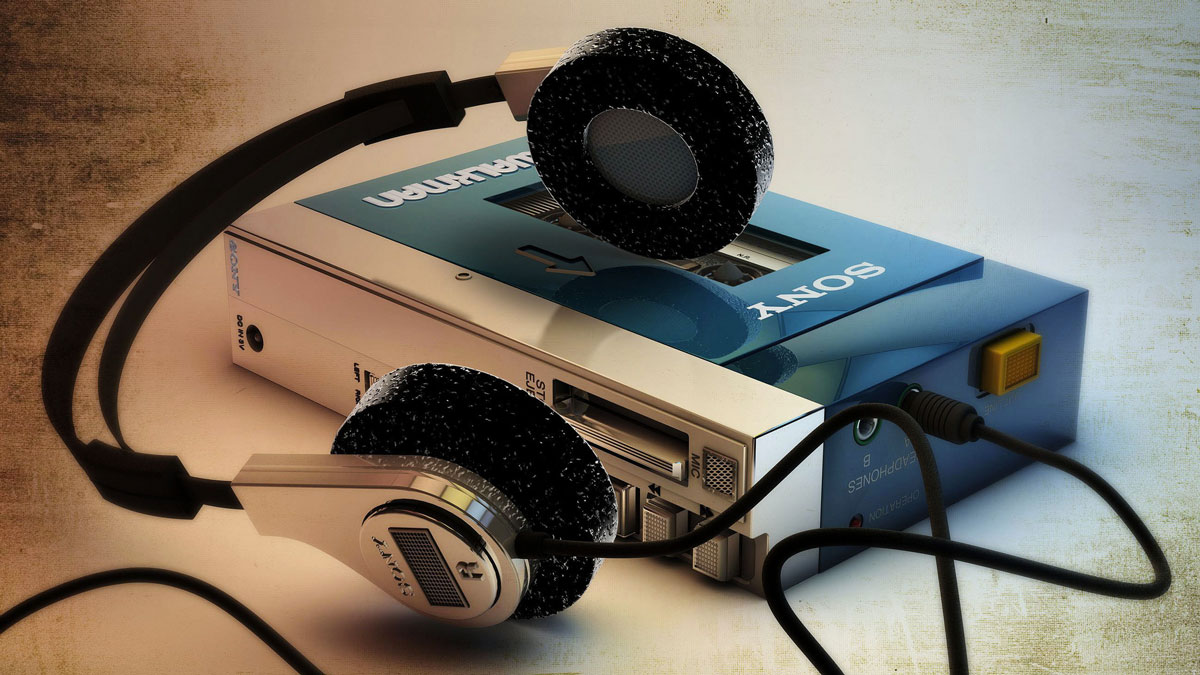 If you're reading about the best 80s toys you can still buy, you're probably indulging in nostalgia, and thinking things were way better in the 80s than they are in the 2010s. I don't disagree, but I will say one thing about today: if it weren't for the global and online marketplaces, plus the technology, of right now, there's no way we'd have access to so many of the now-retro toys we loved in the 1980s. We can't go back to the past (yet) but I guess we can be glad we're living in a time that lets us relive our childhoods in the present.

In compiling my list of the best 80s toys you can still buy I tried to stick with 80s toys that are still in production, or that are replicas of those that once were, as opposed to originals in crusty old packaging that some dude found in his attic and is trying to sell on eBay for $400.

Note: 80s toys prices are listed as they were at printing. Prices are subject to change.

THEC64 Mini. Coming Soon. (They say.) Who was around when the Commodore 64 launched in 1982? Playing some Lode Runner after school with some Shark Bite fruit snacks and a Capri Sun? Ahhh, gone are the days... Like the Super NES Classic, THE C64 Mini will tug at the heart strings of gamers who miss their retro consoles with a perfect 50% scale replica of the highest-selling home computer of all time.

Madballs Foam Balls $12 to $16. A 2017 rerelease! Madballs always teetered on the edge of things I brought home that my mama would take away from me and throw out. Slobulus and Skull Face didn't win any points with her, but the real contender for the trash can was always Screamin Meamie. She said it reminded her too much of my Aunt Jan.

Atari Flashback 8 Deluxe Console $62. Atari has done flashbacks 1 through 7 too I believe, so I think the nostalgia might be wearing off by now. This version comes with 105 built-in games, plus 2 wired controllers, and 2 wired paddles.

Retro Thick Brick Cell Phone $54. This thick brick isn't just for show; it's a functional cell phone, unlocked for Sim cards from most GSM carriers worldwide. And check out that antenna. When it gets real crowded at Roskilde Festival this summer, guess whose phone is still gonna get perfect service for uploading vids of The XX calling his mama on the dial pad? This guy.

Jensen Stereo Cassette Player with AM/FM Radio $13 to $15. Sadly, Sony isn't still making their 80s-era Walkman portable cassette player - though they do still sell an AM/FM radio version without the tape deck. Jensen's version does an OK job of reproducing the aesthetic and nostalgia though. I wouldn't call it a gnarly cassette player but, like, it doesn't gag me with a spoon either.

Roller Racer "Sit-Skate" Scooter $120. Unlike Sony and their Walkmans, Mason Scooters is still churning out one of my favorite sources of childhood injury. This Roller Racer even has the "Original" designation in its name. It's also got the word "Deluxe," which Mason says reflects that the sit-skater has been upgraded to support up to 250 pounds! That's right, parents, now you can relive your 80s glory days with your kids without busting their toys!

Lite Brite Magic Screen $15. You think manipulating game controllers and touch screens build hand-eye coordination? Try holding a tiny little peg and jamming it into a seemingly tinier hole. Then do it about 150 more times. And end up with nothing more than a damn lit-up smily face. Ahhh, the good ol' days.

Teddy Ruxpin $77. The bear is back! No storytime can compete with a storytime told from the flapping jaw of cuddly Teddy Ruxpin. This here represents his first official return, obviously with some 21st century improvements. LCD eyes with 40+ animations, more animatronic movements, touch sensors to play and stop him, and, of course, an app. Don't worry though, this part hasn't changed: "Hi. My name is Teddy Ruxpin...."

Slip 'N Slide $11. Has the Slip 'N Slide ever wavered in popularity? There are more and fancier versions now, but otherwise, diving belly first onto a watered up piece of plastic in the middle of a 95-degree summer day, and sliding 16' ahead could never go out of style.

Koosh Ball $8. Maybe Koosh reached the height of its popularity in the 90s, but according to Wikipedia it was first patented in 1988, and I'm pretty sure I got my first one in 1989. It was brick red, ultra rubbery, and pulled hairs out of any head it touched. And then I spent most of my time pulling wound up hairs out of it.

FAO Schwarz Big Piano Dance Mat $65. Whose feet are ready to tap out "Heart and Soul?" "Chopsticks?" This big piano from FAO Schwarz gives a nod to the iconic floor keyboard Tom Hanks played in the movie Big. I read that that exact keyboard today is valued at over $250,000.

I don't even know where to begin with Power Idolz Wireless Charging Docks. How about, that they're wireless charging docks is the least interesting thing about them? These "characters" from iconic 70s and 80s movies...

Oooh, a set of suspension chairs from the Star Trek: TNG Ten Forward lounge. And to think I had almost given up on finding the perfect seating for sipping syntheholic beverages while playing games of 3D Chess and Strategema...

I know it's going to be a happy Mother's Day this year, when I give these Golden Girls Ankle Socks as a gift to my mama. A 5-strong set, with pairs mugging pretty damn accurate drawings of Sofia, Rose, Blanche, and Dorothy...