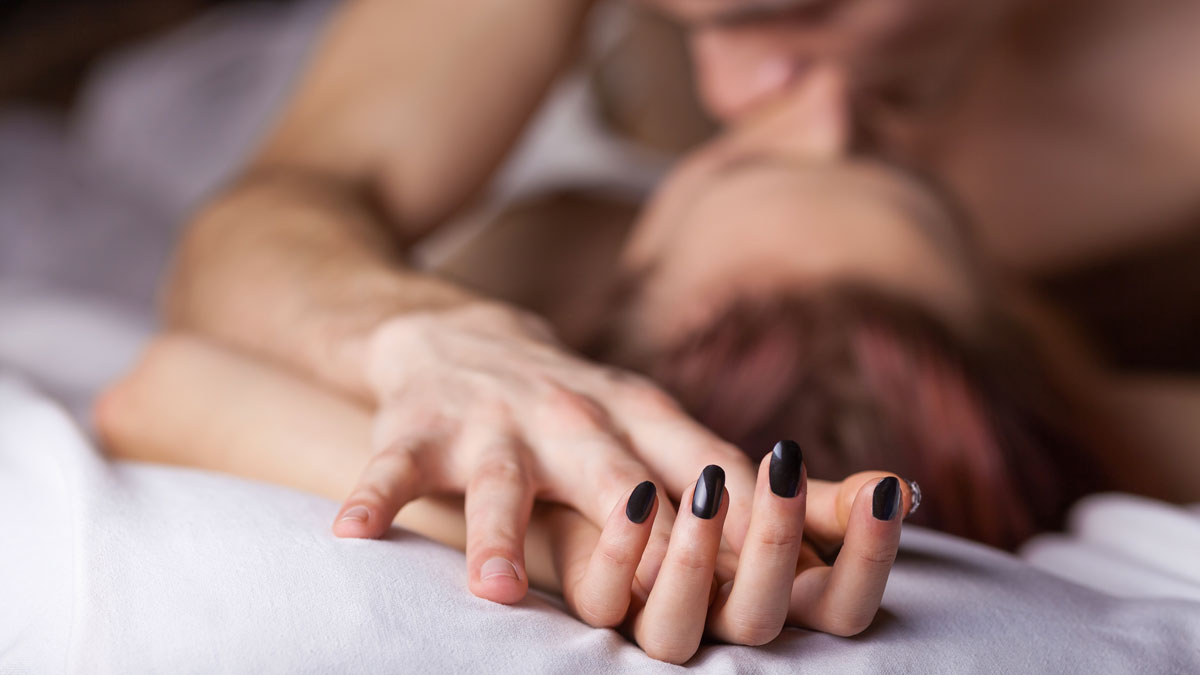 WARNING: Unless you W in the adult entertainment industry, some images on this page may be NSFW.

I still enjoy a good pair of Fundies and feel a moderate sense of unease in the presence of vagina coloring books. But the real oddities these days are the mainstream love games, sex toys, and accessories de lust that pair with smartphones and tablets. Have their own apps. Connect to...whatever...via Bluetooth. Check out our picks for the 10 Strangest Mixes of Tech & Sex. (Note: All items' prices are listed as they were at printing. Prices are subject to change.)

Invisible Girlfriend/Boyfriend $25. These apps that conjure a text-based "relationship" with a real (hired) person acting as your pseudo significant other have managed to achieve viral levels of popularity amongst singles whose family and friends constantly pester them about their status, or who need solid evidence of a relationship to get the aggressive cat lady at work or skeev-o at the gym to back the F off.

Japanese Electric Piston Masturbator $220. The A10 Piston has risen out of what its creators call a passion to become the pioneers of electric masturbators. While (surprisingly, yet on second thought not surprisingly at all) other piston masturbators do exist, this one's up-and-down thrusting piston structure features a choice of several movement patterns that realistically simulate the natural sensations and strong stimulations of actual and variable sexual contact. Basically, this robotic vagina's got everything but the human girl flailing around it!

SexFit Sexual Fitness Tracker. Still in development by British sex toy online store and blog Bondara, the SexFit monitors your physical fitness and progress by thrusts instead of steps. That 5,000-per-day number doesn't sound so bad now, does it?

Private Gym Penis Trainer $100. It's the one body part P90X neglects. But before you reach for a Viagra to long-and-strongify your johnson, the Private Gym DVD-guided training program would like its shot at building you a boner of steel capable of achieving orgasms more powerful than the Hulk wearing Mark III.