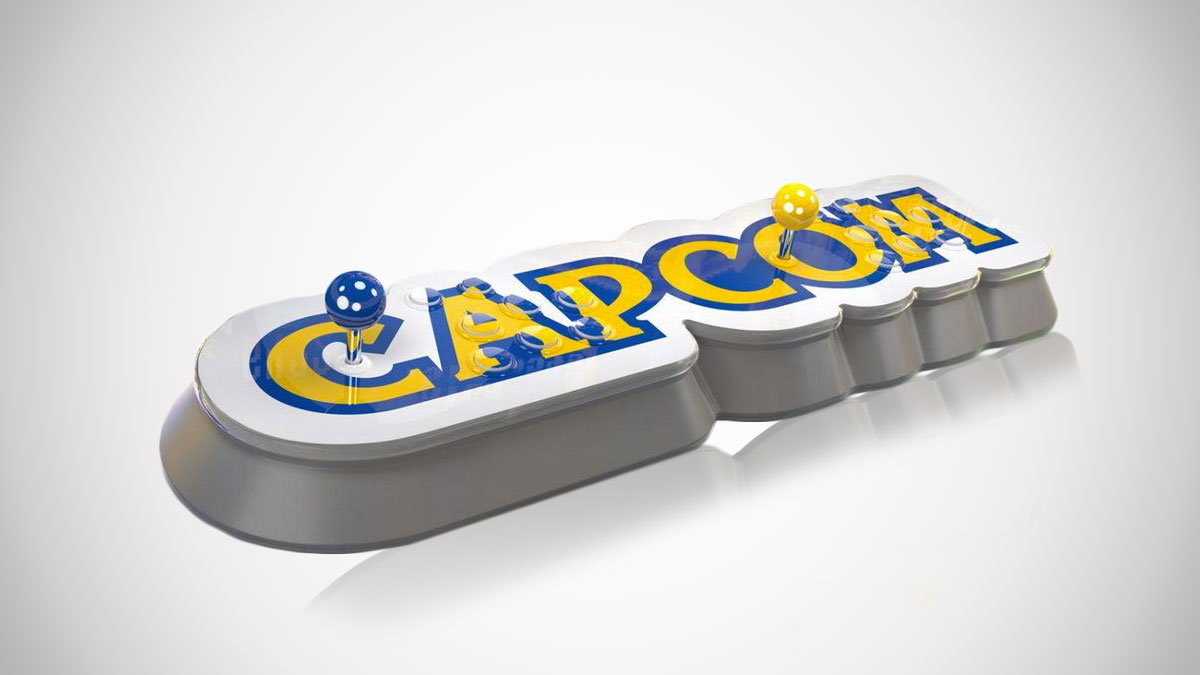 Not retro is the Capcom Home Arcade's setup - plug & play all the way with supplied HDMI and USB power cables. The system also has onboard WiFi for uploading your scores to a Capcom Worldwide High Score Leaderboard.

Get ready to die of a little dysentery with Micro Arcade's miniature Oregon Trail game. It's all the fun, disease, and starvation of a covered-wagon road trip condensed into a handheld console the size of a credit card...

Did you ever know a kid growing up who had, like, full-size Pac-Man and Mortal Kombat arcade games in his basement? You know, the "rich kid"? Boys would go over en masse for tournaments after school and his mom would...

All the Ms. Pacs out there will melt in your arms when they get a look at your new arcade on a suit. OppoSuits, known for their quirky twists on classic menswear, has put Pac-Man to fabric and sewn him into a 3-piece...

While much of 2020 has been out of our control, 8BitDo reminds us something big, something uniting is coming in November that puts things very much in our control: the 8BitDo Arcade Stick. The Arcade Stick is an oversized...