Inceptor - The Game of Your Dreams 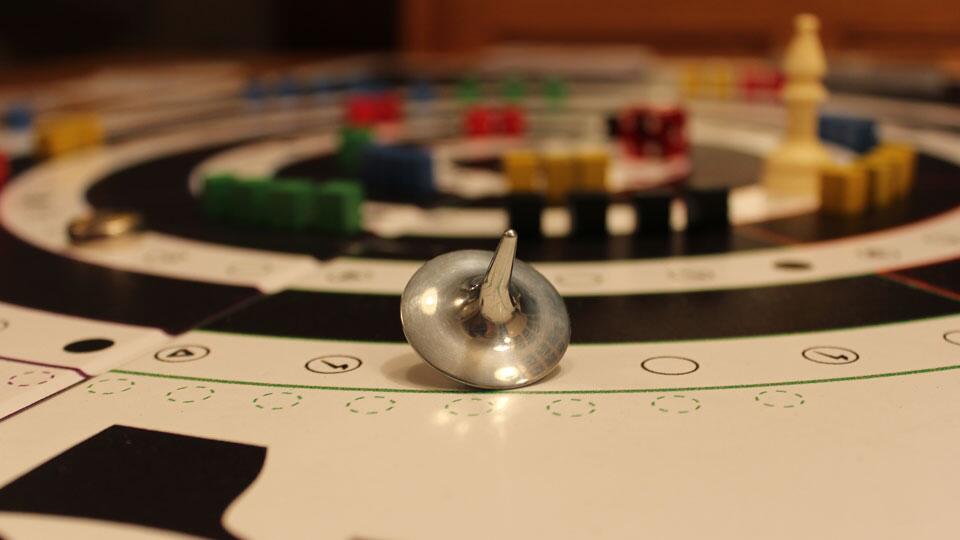 Grab your totem, but be forewarned: Inceptor the board game has as many layers as the Inception film it stemmed from. If you play it in subdued lighting with Hans Zimmer's soundtrack blaring through some surround-sound speakers, I'm sure the dream world's trippiness will present itself in equal proportions too.

Pilot Study Inc.'s Inceptor takes place inside a dreamer's mind. His name is the Mark. Each of up to 5 players (or 5 teams) must individually strategize to plant an idea in the Mark's dream so that when he wakes up he will carry out the task they've chosen for him. The Mark must perceive the task as achievable and he must believe the idea was his own from its inception. The Mark will execute only one player's task when he awakes.

Players, who use totems to represent their mind-F'ing selves, begin Inceptor by drawing a mission, or the core idea they must implant in the Mark's brain. There are then 4 steps, each of which must be perfected, leading to successful incepting:

Completion of each phase via collecting the correct number of cards enables progression to the corresponding section of the Mark's mind, where the player can plant those components of his or her idea. As an Inceptor, Pilot Study points out that players "can also move between the four dream levels as you desire. But, keep in mind that time slows down as you go deeper into the dream levels. These represent dreams within a dream." What? Slowing of time? Dreams within dreams? This is about the point that I become very self-aware of my intellect, and realize I would be lousy at this game.

This doesn't help: in addition to infiltrating and navigating through the Mark's dream, players must also beware of running into his subconscious, or the randoms that populate the dream world and pose threats to Inceptors. As the Mark's subconscious catches on to an Inceptor's manipulation, it will attack, and player's must be prepared to quiet it.

Once a player has completed each of the Mark's dream levels and fully planted the idea, all players participate in the Final Kick. This entails each player taking a limited number of turns to travel back to the first dream level. If any player, including the one who initiated the Final Kick, does not reach that point in time for it, s/he is lost in Limbo. Stuck there forever. Doomed to sacrifice victory points. And unlike American elementary schools, Inceptor awards no prize for participation. No accolades for mediocrity. Anyone who doesn't win is a loser. As it should be.

Inceptor seeks Kickstarter crowdfunding through April 10, 2014. Anticipated backer delivery date is August 2014, after which point the game will be available for purchase directly from Pilot Study's Website below.